Shift Happens!® when you burn your boats. 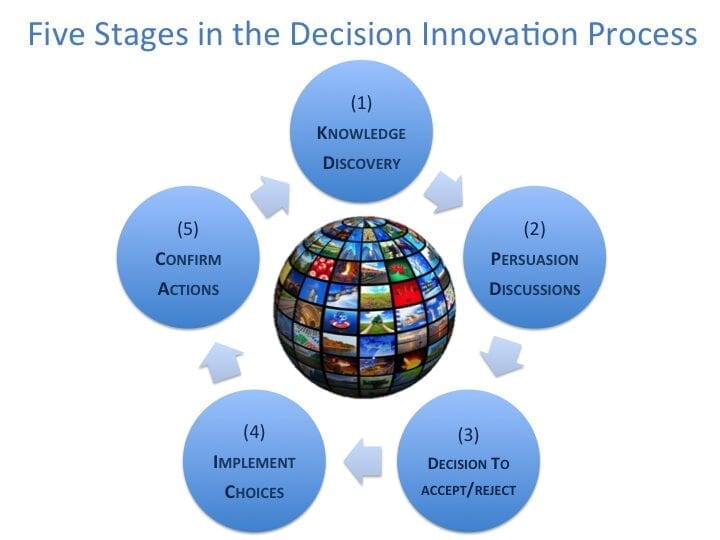 What I know for sure is that to be innovative you have to be distrubtive to Business As Usual. Steve Jobs, Lee Iaccoa, Henry Ford all changed the status quo to enable shifts in their business. Throughout history there have been those people that ‘burned their boats’ in order to shift thinking.

Innovation is often regarded as a journey of disruption and discovery.

When incremental explorations are not enough though, it might be time to sail off the map because only then Shift Happens!

Cortez the explorer could not get his men to follow him into a conquest of Mexico because they wanted to go home. ..so he burned their boats.

Now with no choices his men allowed Cortez to lead them into battle. 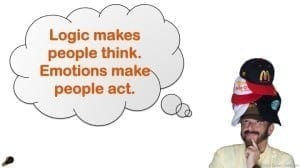 In 1492 Columbus sailed off the map and thought he discovered a western route to the East. He called the inhabitants Indians being sure that he had reached the Indies. Actually he landed at Watling Island in the Bahamas and discovered the Americas. It made him one of the most famous explorers of our times.

He had left Palos de la Frontera (Spain) on August 3, 1492 with three ships: The Nina, the Pinta and the Santa Maria. They carried provisions for a year. Columbus informed his crew deliberately wrong about the distances they had sailed, to give them the impression to be closer to home than in reality. After several weeks, having sailed off the map, the crew of the three ships was actually terrified. Columbus faced a revolt only several days before reaching the shore of what he believed were ‘The Indies’. His men were afraid that they would never be able to get back.He persisted in find to break through to the Indies by sailing west. He made four journeys, initiating the process of Spanish colonization. It was clear to everyone though, except himself, that he did not find the Indies but a ‘New World’. His failure was his greatest success.

So what were the conditions for Columbus having the innovative insight to sail off the map?

So if you notice that small steps are not working any more in your business, your organization needs to innovate. Burn your boats. Take risks. Understand that failure may help you to succeed.

What will it take to sail off your own map successfully?

And because it’s the time for giving, I have included a PDF that you can print out to create your own ‘boat burning’ principles. Use them as bookmarks, place holders,a nd thought starters. Give them to your staff, your friends, and others so that they can join you on your Journey To Bright Ideas. 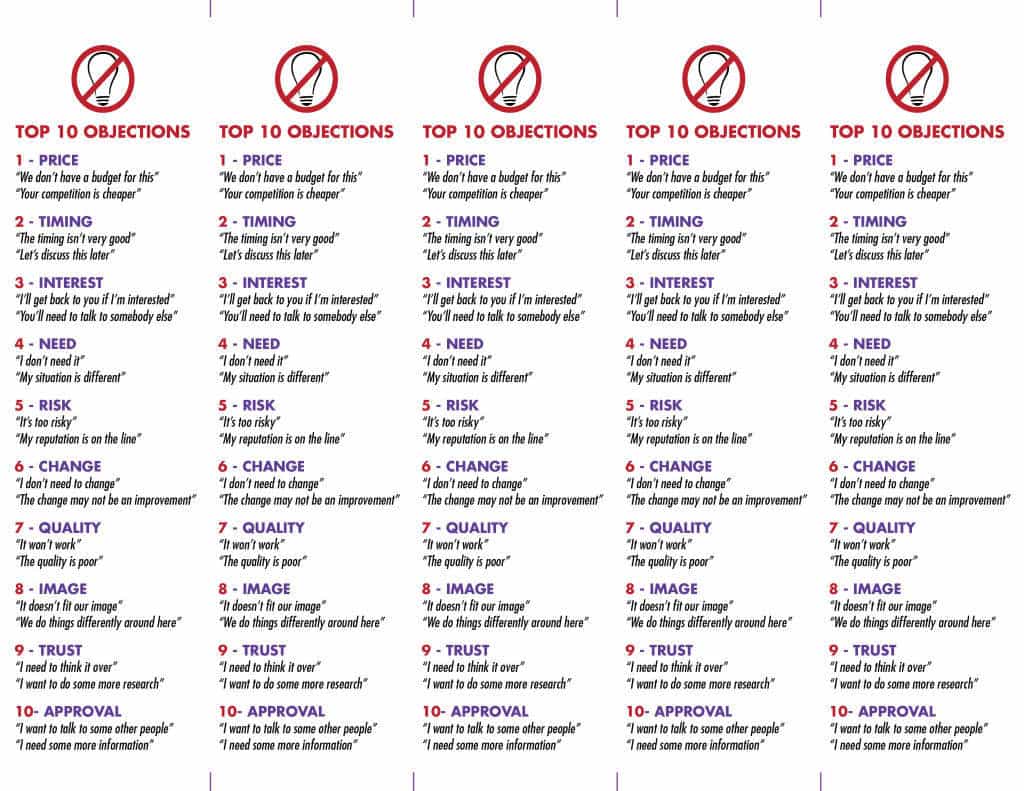