Shift Happens!® When a will finds a way. 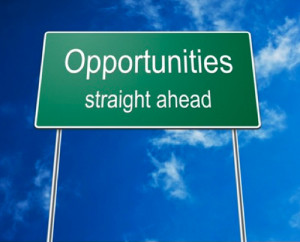 It is impossible to win the race unless you venture to run.

You must take the first step.

Create a definite plan for carrying out your desire and begin at once, whether you are ready or not, to put your plan into action.

The first step will take some effort, maybe pain. But after that, everythingthat has to be done is real life movement. Once you’re moving you can keep moving.

The only true failure lies in the failure to start.

Eighty per cent of success is just showing up.

Recently I was asked by a reader to assist him. He had lost his way and needed some guidance. I offer to sponsor him for one of my workshops. He came and learned that ‘showing’ up with a plan was needed for any performance to occur. He left with renewed hope and direction. For the first week we corresponded and I encouraged him to take some steps to create a new future. Since that time he has stopped writing, stopped attending the ‘free’ workshops I offered, and, I believe he has fallen back to the ‘pity porch.’ Showing up is the basic cost of survival, progress, and achieving your goals. If you can’t be motivated from within no one and nothing can motivate you from the outside. Nothing has more strenght than dire necessity. Your reality forms around your commitments.