Shift Happens!® So you better Change 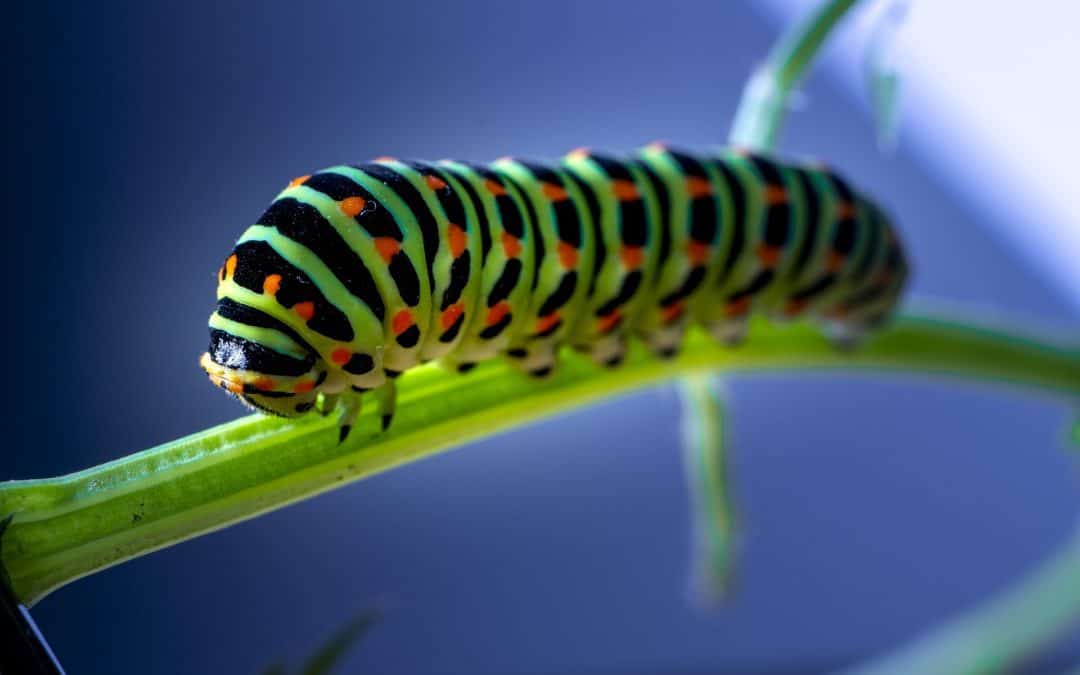 I have been asked how I get so much done in the way of authoring books, articles, presentations, etc.  Here’s my secret: Voice Technology.

Voice technology has now matured to the point that it has become easier to use, more reliable and more widely available at little or no cost.

If you’re not using the following voice technologies, you may be missing out on real productivity and efficiency benefits. Not to mention there’s a fun factor — voice-related technology can make tedious tasks a little more interesting.

Here are eight things you can do with voice computing in a small business — including a few I’ll bet you haven’t tried.

Perform searches with your voice
Apple made headlines with Siri, its voice activated assistant, a few years ago. Those who don’t use Apple devices may be interested to know that Microsoft has made great strides with the Windows equivalent, Cortana. In fact, Cortana is integrated into the new Windows 10 operating system and can be accessed right from the bottom tray of the screen.

And of course, Google has its own version called OK Google for use on the Chrome browser, Android devices, and even on iPads and iPhones.

These voice-activated technologies keep getting better and easier to use. They need less “manual training” than earlier generations of speech recognition apps. They seem to learn how to understand your voice and what you’re asking for intelligently and on the fly.

Create reminders and appointments
Many of us live and die by our to-do lists. With voice-activated assistants like Siri, OK Google and Microsoft’s Cortana, we can add simple reminders or calendar items. Goodbye scribbled notes, hello automated efficiency.

Control software apps
You can use voice commands to control various apps on your devices. For instance, you can use OK Google to give commands such as “Show rentals near me on Realtor.com.” Or use Siri to search your contacts list if you need to look up an email address or find a contact in your list with a certain name. The command list of things you can do is long and getting longer all the time.

Even Amazon has gotten into the act, with Alexa, its assistant tied to the Echo device. You can ask Alexa to tell you the traffic or the weather or issue similar commands.

Dictate blog posts for your content marketing
In the olden days; I might have called in my secretary to “take dictation.” That entailed one person dictating letters or other documents, and one person who knew shorthand taking it down and later transcribing the notes. Very labor intensive.

Then along came Dictaphones, which were contraptions that the executive spoke into recording his or her voice. These still required the secretary to transcribe the recordings.

If you’re not old enough to remember those methods, I don’t think you’re missing a thing!

Proofread documents
Voice technology is not limited to commanding a device with your voice. In recent years great strides have been made in text-to-speech conversion. In other words, some programs can transform text into the spoken word. This is great if you need to proofread a document. A program like Natural Reader, or even Narrator, a feature included in Windows 10, will read a document back to you using robotic speech voices. It’s the best way to catch missing words, grammar issues and other errors in writing.

Record a live presentation and transcribe it
Have you ever wanted to record a presentation or webinar for your own educational purposes, so you didn’t have to take notes?

Use the voice recording features built into most smartphones today to record a verbal presentation. Then have the recording transcribed. For instance. with the Rev.com mobile app you can record something on your phone using the record feature (such as on Samsung Galaxy phones) and upload it in a minute directly to Rev.com to be transcribed. Rev.com uses human transcriptionists. The cost is low at just $1.00 per minute, currently, and the results are good — and with the app it’s a semi-automated convenience that is hard to beat.

Translate spoken words into other languages
Skype Translator is a relatively new entrant in the voice technology space — and one of the most interesting. It will translate voices in Skype conversations in near real time — and give you an on-screen transcript, too. Currently Skype Translator is available in six languages: English, Spanish, French, German, Italian and Mandarin.

If you haven’t tried these voice technologies, make it an objective. There’s a bit of a learning curve, to be sure. But it’s nowhere near as time-consuming as it used to be to get started using these applications. Once you set them up, they can cut hours of time out of your month. 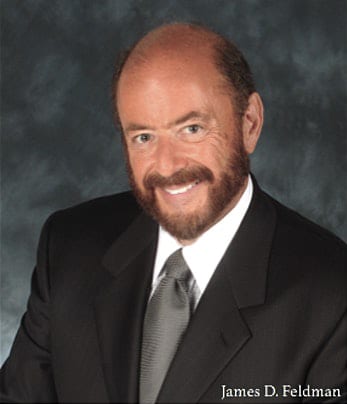