This month my 5th Generation iPod over-heated and stopped working. I took it to the Apple store and was informed that none of the parts were servicable. “Throw it away and get a new one” was the solution. Not being one to rely totally on the Genius Bar suggestion I started to look -again-at some of my older Apple stuff as well as other ‘stuff.’

I thought to myself what did I really use the iPod for? Photos? Nope.

Music? Yes…that’s why I bought it. So I found my iPhone 4 and removed all the programs, photos, etc. and loaded it with my music. As a phone the iPhone has little, if any, resale or trade in value. Certainly that is even more the case with the iPhone 3 and other ‘antiquated’ tech tools. What I discovered was that the phone was a perfect iPod replacement. 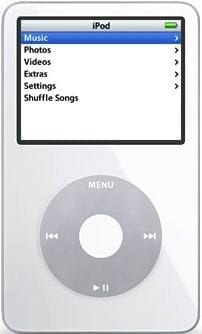 Less than 10 years old and not serviceable?

I still have a Powerbook G3 which I keep in the kitchen just in case I need to check an email or two, a iPhone 3 which I use as an iPod for my music on hold for the telephone system, and an original iPad which doubles as my remote device for Comcast.

My living room still has a ‘projection tv’ which is 60″ and while the definition is not as sharp as the plasma in the bedroom, I find that when I am in the living room it is more of a social network with friends that use the TV as a background rather than a focus. We actually talk to one another instead of fixating on the screen.

My hard line phone system is still analog and Voice over IP.

My car is over 10 years old and I don’t own a watch that is younger than my car.

Somehow they all still work. And in many cases are better built. 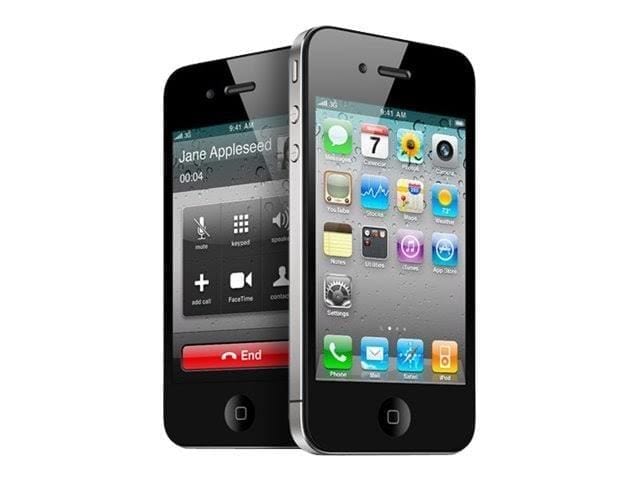 Look around and recycle or better repurpose your old ‘stuff.’ Just because it got older doesn’t mean it doesn’t work. All iPhones play music and if you think about it the phone can still do most of the same functions as the iPhone 6 except for those programs that need more speed or memory to work.

Same is true as we get older. Many of you may not be as fit as when we were in our 20’s but for me I now realize that I only have one body and I started taking care of it 10 years ago. I am pleased to report that like the iPhone 4 there are still many functions that continue to work, and in some cases, even better.

Take next week to look around again. Everything, everyone, is a year older. However that doesn’t mean you dispose of it. Sometimes the new is not better than the old. I find I have more tolerance, more insights, and more patience than I did 10 years ago. I have taken up new interests and hobbies, spend more time excercising and eating to refuel not to socialize.

Perhaps it’s time to look again at how Shift Happens!