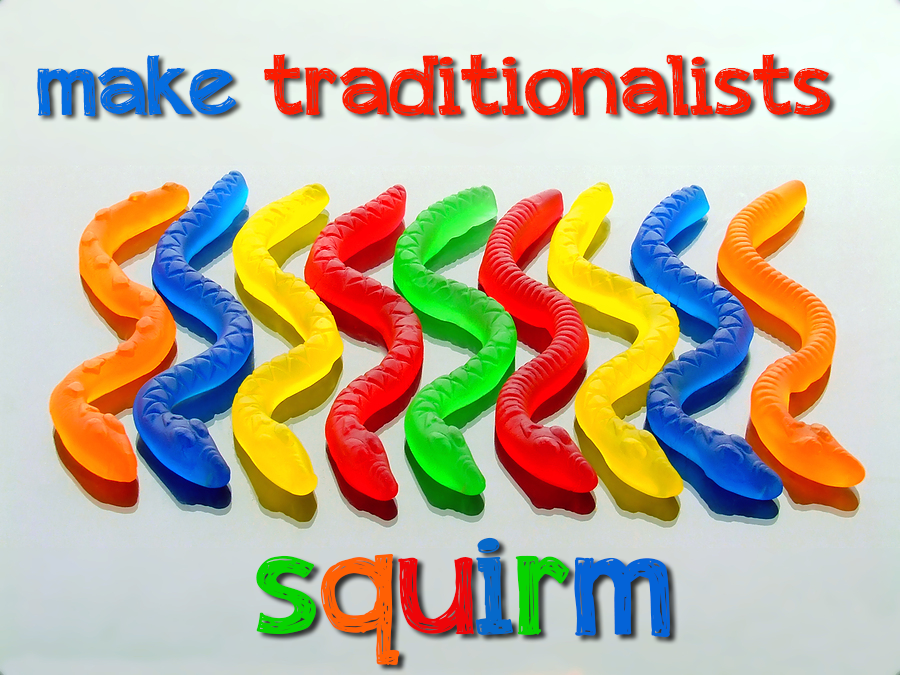 In the early 80’s I created a company called Shift Happens! ®  At that time I saw that our country was shifting from manufacturing in the US, consulting from internal sources, and brick and mortar stores failing to compete with the Internet.

Today, Shift continues to happen.  As a result of these shifts, many believe that the economy is now recovering and starting to see growth.  I, for one, don’t see it. While some industries may show some growth and specific companies such as Apple are having great years, for the most part the gush of new business, and in particular TARP money has not reached the consumer. Lending is tight and credit card companies are increasing fees, reducing credit lines, and making decisions to tighten spending with credit cards. Clearly SHIFT HAPPENS!®

My personal forecast is that the depression/recession is still in active. And to be clear in my understanding, a recession is what happens when you still have a job while your company downsizes and a depression is when you have lost your job. Either way we no longer have the speculative heights we had early in this century and next few years do not look too promising. Is there an answer?

Our government provided funding called ‘Cash for Clunkers’ or “1st Time Home Owner Buyer Incentives” to encourage spending. Did you notice that when ‘Cash For Clunkers’ stopped so did car purchases? It was doubling depressing to see the demise of Saturn about the same time.

As you may recall Saturn was conceived as a specific response to me meet the influx of fuel-efficient and affordable cars from challenge from the Far East. The problem with Saturn was not the fact that over 50% of the sales came from those that would have purchased a Japanese import, or the high repurchase rates for Saturn’s, or even the high customer satisfaction scores, but the simple fact that Saturn was unprofitable.  By the time that Saturn was fully operational and sales were at its high point, Saturn was losing over $3,000 per sold car.

This reminds me of one of my favorite cartoons that still hang in my office. It shows to hobos around a campfire. The first one is looking puzzled as the second one says: “I knew I was selling at a loss but I thought the volume would make up for it.” Is there something to be learned from Saturn that can be applied to TARP and other government incentives? SHIFT HAPPENED.

The government, like the rest of us, must consider the mission purpose. I thought that TARP and other infusions of cash were to reach the general public in order to stimulate spending. “Cash For Clunkers (CFC)” and the “1st Time Home Owners Incentives (HOI)” missions were to increase sales for automobiles and homes. Clearly the CFC worked, but as soon as the program ended the sales spike collapsed. Because home buyers can’t get financing the HOI is not working as well as hoped so we can’t even forecast if it is working or not because the banks won’t lend any money. If the buyer that wants to buy can’t buy, and the seller who wants to sell can’t sell our real estate economy is stalled.

Congress extended the HOI until mid-June in the hopes that sales will be driven during the period when home sales are at the lowest-November-February. Instead our government should consider ways to get the mortgage lenders to reduce their tight fisted controls and free up some cash for these purchases; extended a flawed plan only makes the failure last longer. We need to get some money into the system so that homes can be purchased. Once purchased they are no longer ‘toxic’.

We have to do this soon because baby boomers are beginning to retire and that will create another inevitable financial calamity because they will start to collect social security, Medicare, and other retirement benefits. This coupled with those that lost jobs at GM, Chrysler, and suppliers to each will soon run out of their savings and start to use credit cards to defray payments. All of this will increase our recession/depression.

Sometimes the most positive marketing move is to kill not create or rescue a brand or program. Let’s get back the TARP money and put it into more CFC or HOI programs.

New products and services need to be created. Look at the ‘APPS Store’ for the IPHONEs. Over 75,000 APPS are being offered. Look at TIVO, a ten year old company that has not had any competition until now. Same with Blockbuster, NetFlix, etc. Competition is what makes us get better at what we do.

If Blockbuster wants to compete with Redbox and DVD Play which rents films for $1 and compete with RCN, COX, COMCAST, etc which deliver movies over the same cable as television service shift must happen.

Innovation is the product of discomfort and we haven’t been this uncomfortable since the Great Depression.

It is time for the unification of our buyers, sellers,  to get this country moving again.  Together we can balance the differentiation between various efficiencies and create a competitive differentiation that is mutually beneficial.

It is time to be innovative. Look at the APPS store for Apple, not for products but ideas. They claimed there was an APP for everything when they reached 20,000 APPS and now, more than 3x more APPs are available and still growing. Why? Because one idea leads to another and so on and so on. What do you think?